The act of donating eggs

Studies have shown that giving makes people happier, and this is perhaps why more and more people decide to become donors – blood donors, organ donors and sperm and egg donors. Here you can read about the reasons why people donate and learn about the history of egg donation. 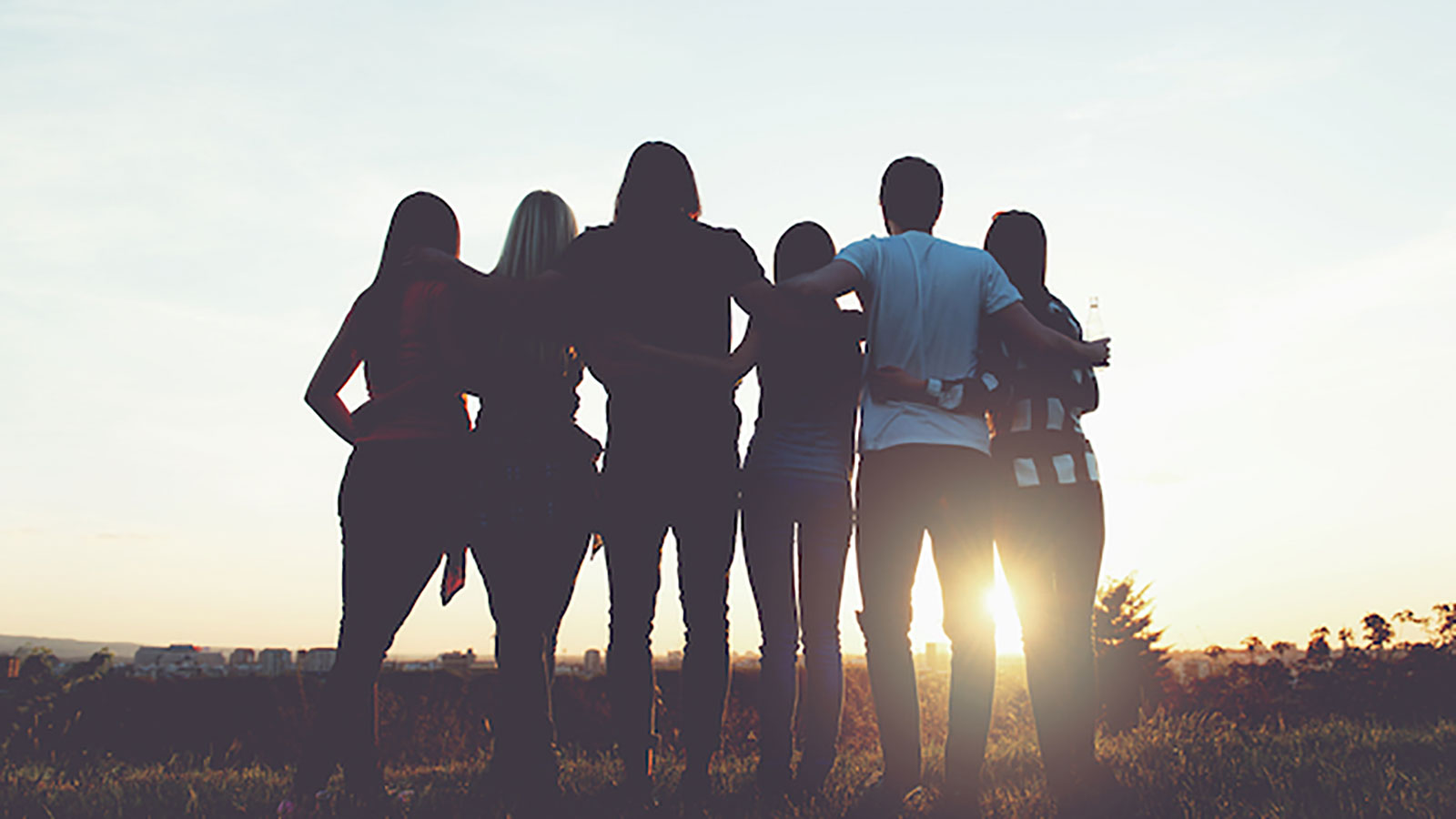 Why do people donate?

When the first blood donor facilities appeared in the first half of the 20th Century, being a blood donor was often associated with myths and gave rise to a lot of questions. Today, on the contrary, blood donors are perceived as generous people, and we all know that blood donations save many lives every day. The perception of egg donation, and sperm donation for that matter, is going in the same direction and is today accepted and acknowledged as an altruistic, kind and selfless act.

Studies have shown that altruism seems to be the greatest reason for people to donate – whether that is blood, sperm or egg donation. In addition, sperm and egg donors often know somebody who has struggled to have a child and know how much this means to them.

Here you can watch a video where Anna, who is an egg donor at Cryos in the US, tells why she became an egg donor.

The history of egg donation

The practice of egg donation began in the early 1980s and the first pregnancy using donor eggs was reported in Australia in 1983. Up until this point, many infertile women only had the option to adopt a child to create a family. Today, over 8 million children have been born through assisted reproductive technology worldwide with a substantial number of those from egg donations. 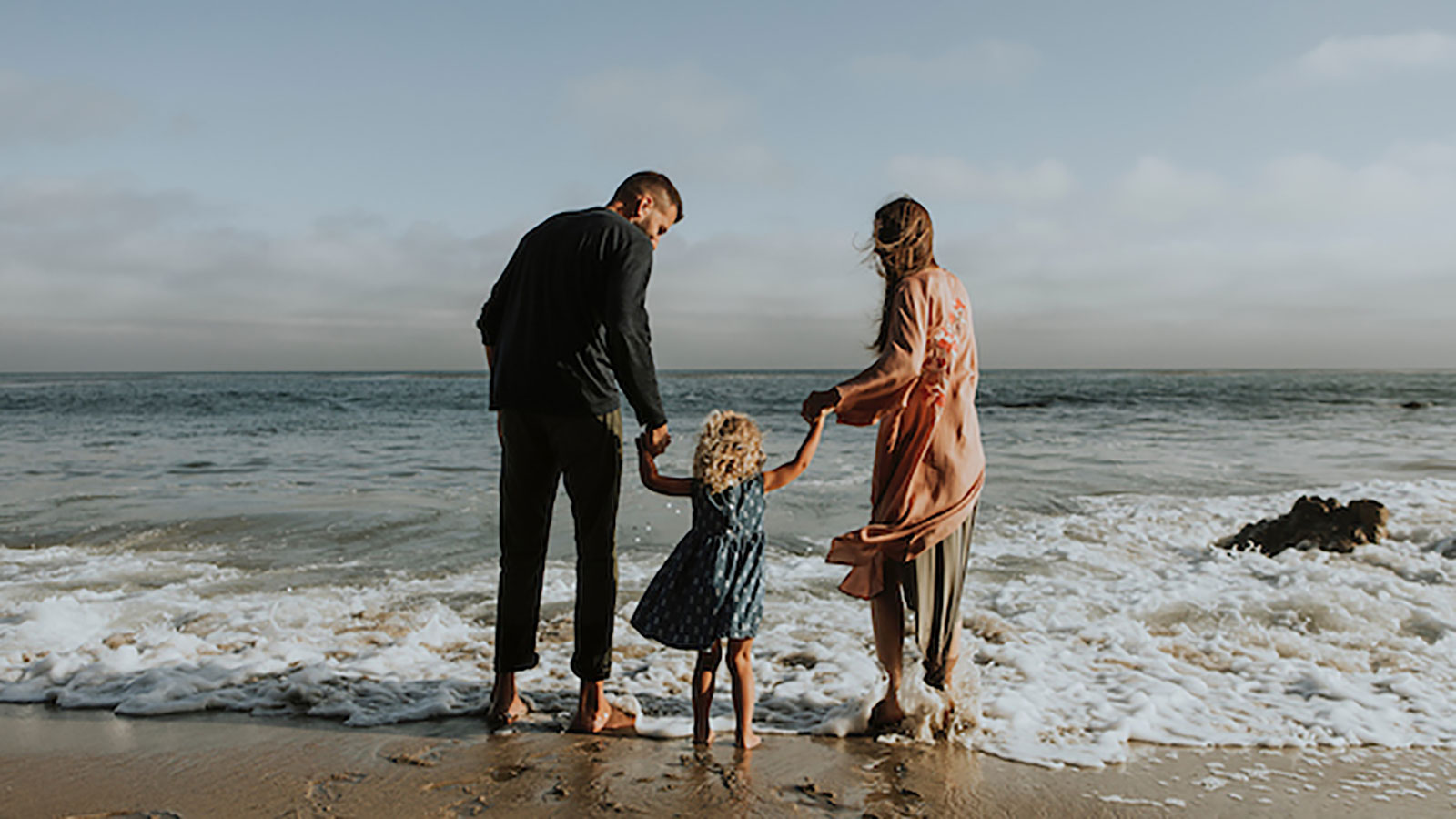 Egg donation has opened the door to many opportunities for both those who wish to have a child, as well as those who wish to help others make their dream come true. As a result of egg donation, women who may not otherwise have had the opportunity to have a child due to poor egg quality, no eggs at all, cancer treatments, or the threat of passing along a genetic disease or disorder, can still become mothers of happy, healthy children.

Egg donation is legal in Cyprus and has been practiced in the country for more than two decades. An egg donor in Cyprus can only donate eggs to one family in Cyprus. The rest of the eggs from the donor must be used for families in other countries in the world. This ensures that there will be no risk of consanguinity.

Egg donation in Cyprus has already assisted many couples, both Cypriotes and those from abroad, in achieving their dream of having a family. The process of egg donation is generally safe and has no impact on future potential fertility of the egg donor. As per law in Cyprus, egg donors have no responsibility or legal rights to children born as result of their donation.

Apply as an egg donor here