If you are experiencing trouble getting pregnant, you are not alone. Many persons will at some point in their reproductive lives experience fertility issues. There can be many reasons for infertility but also great possibilities to overcome it. Here you can read about female infertility and treatment with donor eggs as a way to become parents.

Female infertility is the most common reason for women or couples turning to Cryos for egg donors. Using donor eggs can be a great way to overcome infertility and has helped many people through the years.

Most heterosexual couples did not imagine that they would need help to have a child, and we understand that facing infertility can be emotional and require guidance and care. At Cryos we are here for you, and we are ready to assist you in every step of your way to become a parent. Read on to learn more about female infertility and how we can help to make your dream of a child come true. 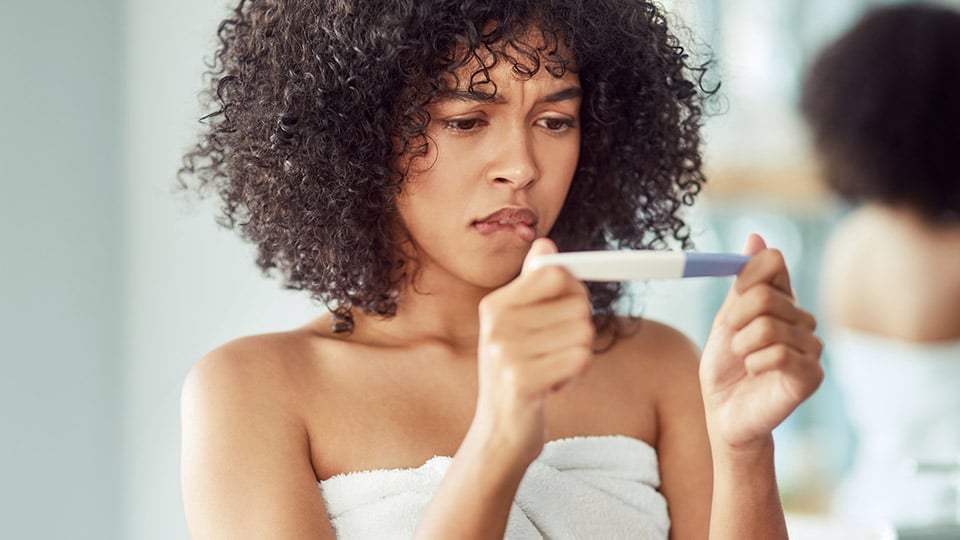 According to WHO, a couple is infertile when they have tried to become pregnant for a period of 12 months or more without success. In developing countries, approximately 1 out of 4 couples who are trying to conceive seek help due to fertility issues. This probably makes it more common than you might think.

Infertility can be caused by an issue with the sperm quality and/or the woman’s reproductive system. The most common reason for male fertility issues is the failure to produce enough healthy sperm cells to fertilize the egg. Some of the most common reasons for female infertility are the absence of ovulation or poor egg quality. In some cases, the cause of the problem may be unknown and referred to as unexplained infertility.

Your body must produce and release an egg once a month. If this ovulation does not happen frequently, you may experience difficulties to conceive. Ovulation problems can be caused by hormonal disorders like PCOS (polycystic ovarian syndrome) or problems in the ovary, such as premature ovarian failure.

The quality of your eggs may be too low to obtain a healthy pregnancy with your own eggs. Women’s prime reproductive years are in their 20’s and early 30’s, and poor egg quality is often caused by age, but can in some cases also be a result of cancer treatment.

If your fallopian tubes are damaged or blocked, that can keep the sperm from reaching the egg or blocking the fertilized egg from getting into the uterus.

Endometriosis is also a common reason for infertility.

Remember that it is perfectly normal to need several tries before conceiving naturally. Trying for months without a positive pregnancy test does not mean that you are infertile, and if so, it does not mean that you cannot become parents. Most couples who experience infertility will achieve pregnancy at some point. If you are worried that something may reduce your chances of pregnancy, you and your partner can contact a fertility clinic that can run tests to make sure everything looks fine. 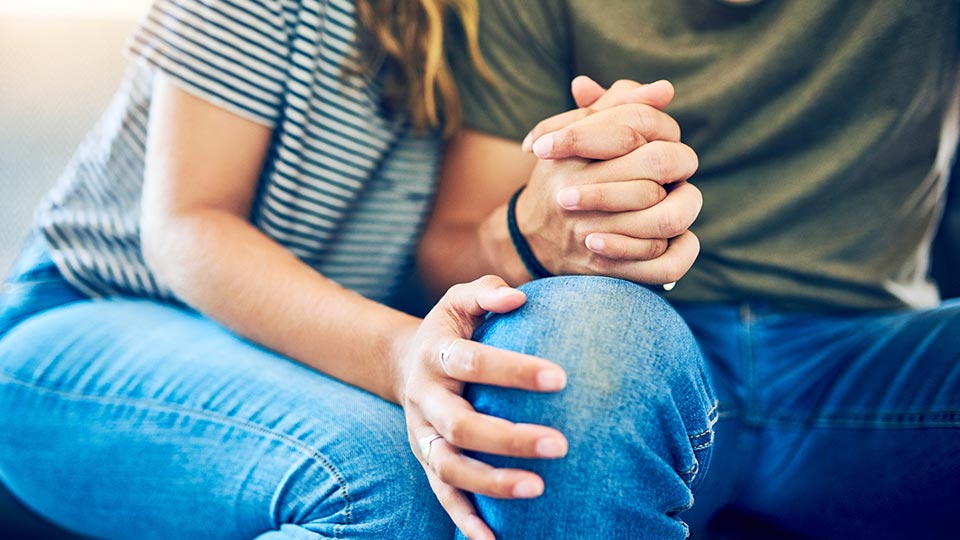 How to cope with female infertility?

You and your partner may react very differently when facing fertility issues. If a pregnancy is not obtained within the expected time frame or without help, you might have to readjust your expectations which can be both stressful and emotional. Here is some advice on how to cope with fertility issues:

Overcoming infertility – becoming parents with help from an egg donor

Donor eggs can be a good opportunity to treat female infertility. There are also other options such as adoption or co-parenting. If you choose fertility treatment with donor eggs, both of you, mother and father, will be able to have the parental rights of your child, and the child will be genetically related to the father.

When using donor eggs, you and your child will not share genes, but you can become pregnant, carry your child during the pregnancy, give birth, breastfeed, and most importantly, become a mother. Just as in any other family structure, you will raise the child with love and care, and your child will be yours regardless of the child being conceived with a little help.

Are you curious to see what an egg donor profile looks like? Create an account and get free access to see all available egg donors at Cryos. You can easily delete your account again, and we only ask for your name and email. 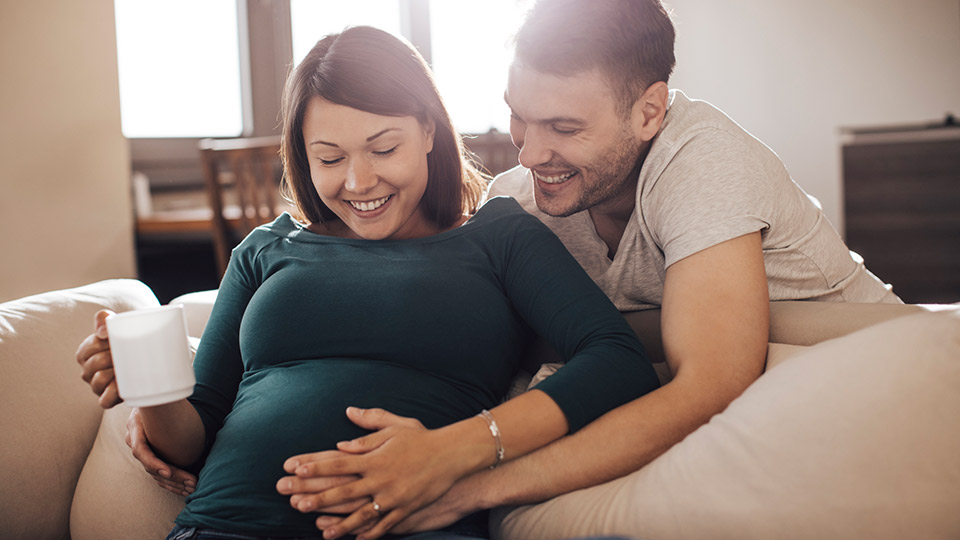 Using donor eggs – what to consider?

If you have decided to use donor eggs for fertility treatment, there are some things you must consider before choosing your preferred egg donor. At Cryos you can choose between egg donors with a Basic or Extended Egg Donor Profile and egg donors with pictures of themselves as adults or possible future contact. To help you get started we have put together this guide on how to choose an egg donor. You can also book a free call with our Customer Care Team and get personal guidance about how to get started on your fertility journey.

Learn more about infertility and talk to others

We understand that fertility issues can be a sensitive topic but learning from others and sharing your thoughts can be a great comfort. That is why we encourage you to visit All About Fertility - a non-commercial online platform and forum supported by Cryos. Here you can find articles, webinars and videos created by experts within fertility, like doctors and scientists. The content covers both male and female fertility issues. On All About Fertility, you will find a Support Forum. This is for all who have questions about or experienced fertility problems and would like to have anonymous discussions with others in the same situation. It is a safe environment where you can talk about your situation, share your concerns, and help others struggling with the same issues.