Semen quality can be affected by an interplay of different parameters that lead to variability in the quality within a single individual. Variables such as season of the year, BMI, smoking, the age of the donor, and the time since last ejaculation, known as abstinence time, can affect semen quality on a day-to-day basis. Improvement of semen quality among infertile males in fertility treatment, cancer patients wanting to deposit before treatment therapy, or sperm donors, as with Cryos, is of great interest and a major topic in the field of research that we would like to contribute to. 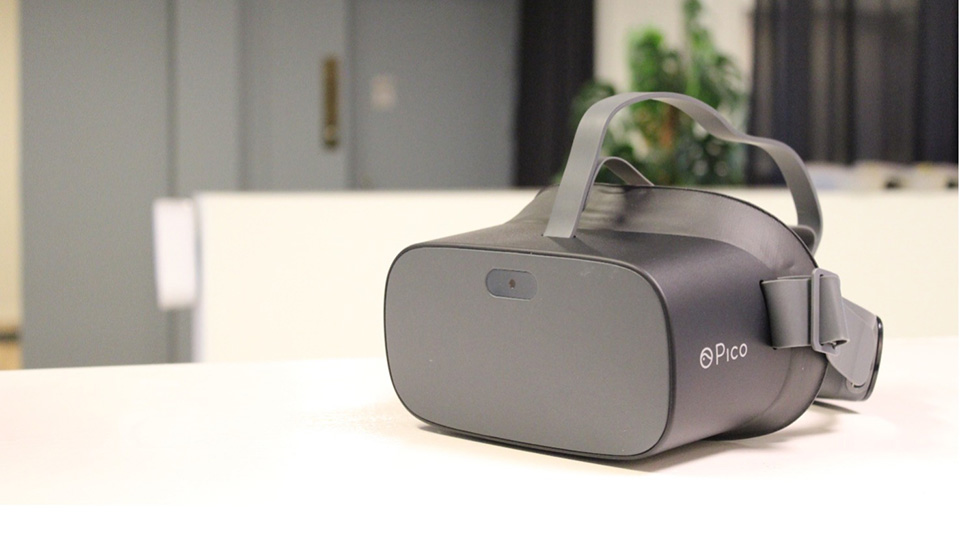 This is an interesting finding that shows a clear advantage of the use of VR during sperm collection in a clinical setting. Thus, we found an increased sperm count of almost 50%, on average, at the shortest abstinence period that we studied (14 hours) and would expect an even greater effect at even shorter periods of abstinence. In a broader perspective, we suggest that the use of VR could improve the ejaculate quality of not only sperm donors but males producing samples for fertility treatment or sperm storage before beginning cancer treatment.