When applying to become a sperm donor, there is an extensive list of requirements that must be met in order to be approved for sperm donation. These requirements concern the age, health, sperm quality and risk behaviour of the sperm donor. The overall purpose of the sperm donor requirements is to ensure high-quality donor sperm from healthy men, as this will give you the best possible chances of achieving a healthy pregnancy and child.

To qualify for sperm donation at Cryos, a sperm donor candidate must: 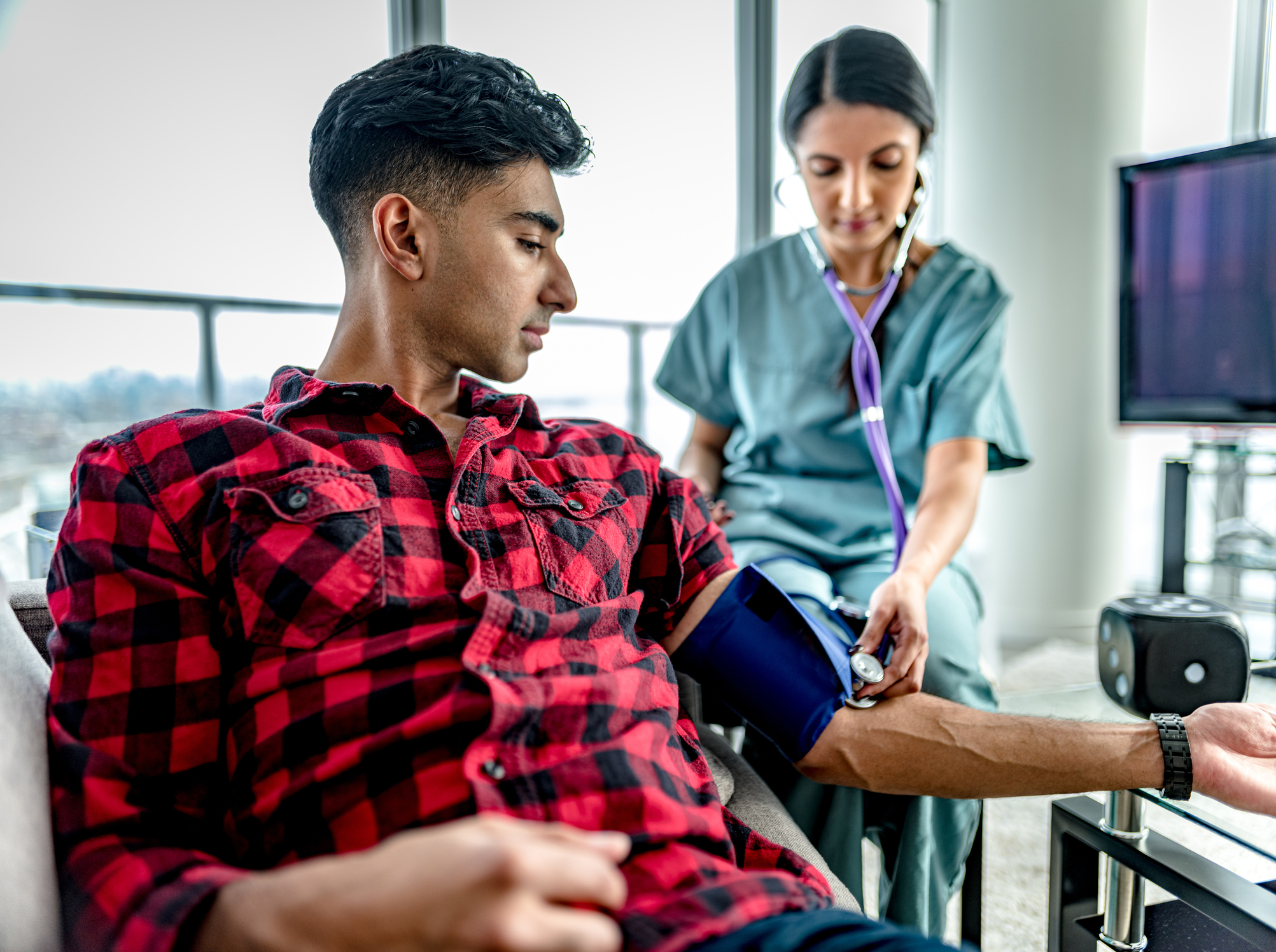 Why all these requirements when donating sperm?

Some of the sperm donor requirements in force at Cryos are required by official authorities such as the Danish Health Authority, while others have been decided by our internal medical team to further increase the quality of donor sperm available at Cryos. While some of the requirements for sperm donors might make sense to you, some of them might demand some additional explanation. Below you can read about some of the most significant sperm donor criteria.

The age criteria for donating sperm at Cryos is 18 to 45 years old. Some men decide to become a sperm donor after having children themselves. They have experienced the joy of parenthood and want to give other people a chance to feel the same. Other men apply to become sperm donors before having started a family on their own.

For donor candidates younger than 25 years old, the psychosocial interview with our internal psychologist will include a special focus on the donor’s maturity and understanding of the implications and consequences of being a sperm donor.

Another important requirement is of course to have good sperm quality. Upon sending the application, the donor candidate must book an appointment for a sperm analysis. He then delivers a sperm sample, which we will thoroughly analyse to determine sperm quality. In the sperm analysis, we look at the number of sperm cells per millilitre (sperm count) and the number of motile sperm cells per millilitre (sperm motility). Only men with high sperm quality will be accepted as donors. This is to ensure you the best possible chances for pregnancy success - the sperm cells must be able to survive both processing and freezing and be able to fertilize an egg after thawing.

See how we analyse sperm quality at Cryos in the video below.

Other criteria when donating sperm

Just as when donating blood, there is a long list of sperm donor requirements – some require testing while others can be determined rather fast.

A donor candidate will be rejected if he:

…has certain medical conditions
During the sperm donor screening, donor candidates are tested for several diseases in a clinical examination, and via blood and urine tests. However, if – upon applying – a sperm donor candidate can say yes to certain diseases or conditions such as having e.g., venereal warts or condylomas, and/or haemophilia or another coagulation disease, he does not qualify for sperm donation and will be rejected.

…has already donated sperm at another sperm bank than Cryos
To ensure that the limit of pregnancies achieved by the same donor is not exceeded, a donor is only allowed to donate at one sperm bank. At Cryos, we furthermore control this by offering a limited number of Quota Reservations in countries operating with national quotas.

…is adopted or donor-conceived himself
Part of our thorough screening is to determine and assess the medical history of not only the donor but the extended family (in three generations). If a donor candidate cannot provide a detailed medical history of his genetic origins, e.g., if he is adopted or donor-conceived himself, he will not be accepted as a donor.

Upon each sperm donation, the sperm donor will be asked if there has been any change in his risk behaviour since his last sperm donation. If so, the Cryos staff will assess the risk and – if relevant – perform extra tests. This is to minimize the risk of transmitting infectious diseases from the donor. 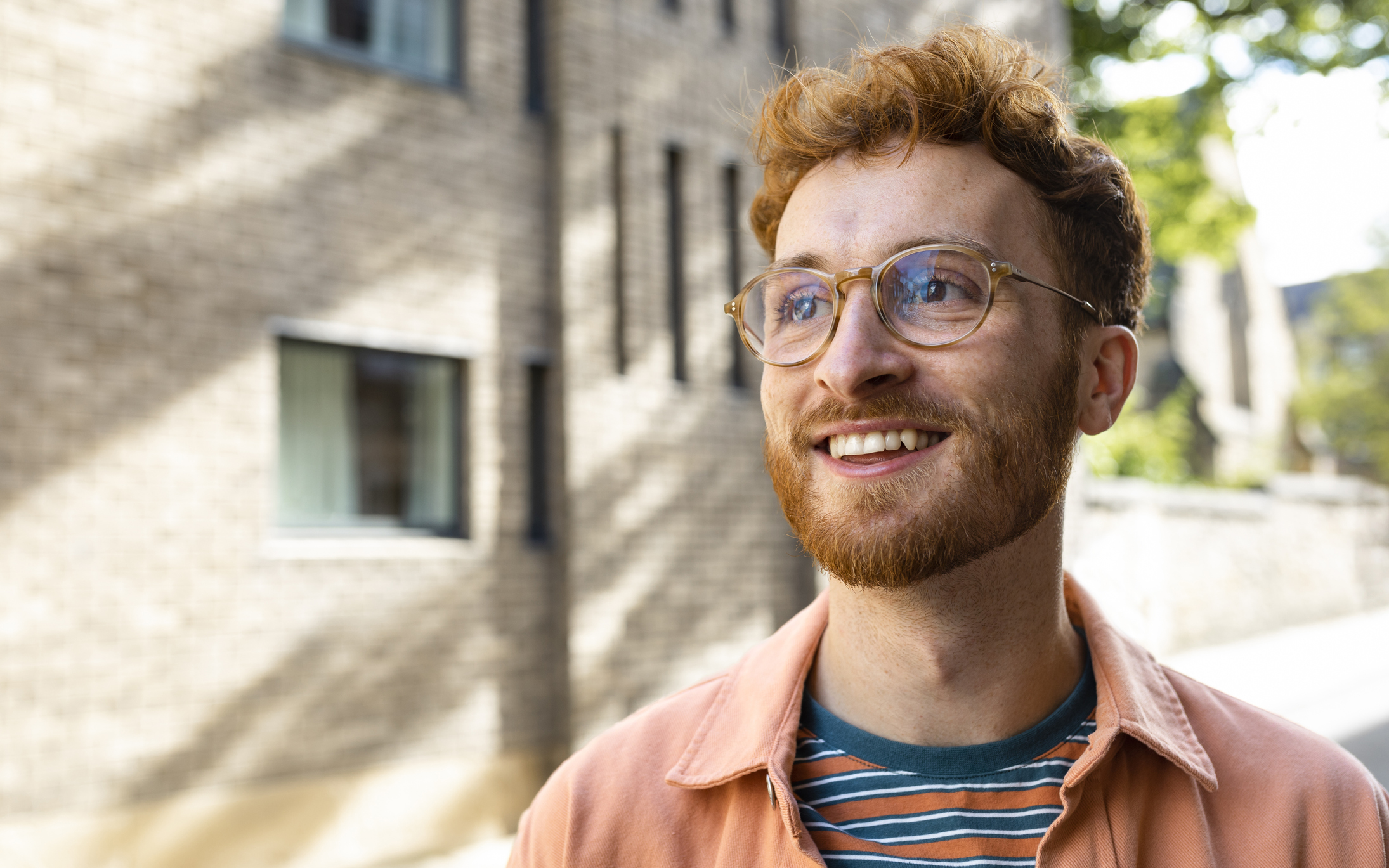 No minimum height requirements or similar

At Cryos, we want our sperm donor selection to represent the general population as much as possible. At our international sperm bank in Denmark, we do not have any requirements regarding height, weight, hair colour, etc., nor a certain educational level, as long as the men are healthy and have good sperm quality. If you have specific preferences or sperm donor criteria, you can filter your results in our sperm donor search. If you prefer to know exactly what the donor looks like, you can choose a sperm donor with Adult Photos.

In addition to the preliminary sperm donor requirements described above, all donor candidates will be thoroughly tested and screened before being approved as donors. And the testing will continue on a regular basis, once the actual sperm donation begins.