PrivateBlogFredrik came into the world with the help of a donor: "It has always been part of my story"
Donor-conceived children

Fredrik came into the world with the help of a donor: "It has always been part of my story"

One day when Fredrik was 5 years old, his mother took him and his big brother for a walk on the beach. Here she told the two brothers that they had come into the world with the help of a sperm donor.

Today, Fredrik is 31 years old and works as a school teacher in Denmark. He is engaged to his girlfriend Charlotte, and together they have a son called Viggo Tom who is 2 years old.

Here you can read Fredrik's personal story about growing up as a donor child.

"I have a mother, a father and a big brother. My big brother Alexander is also a donor-conceived person. We were some of the first children to come into the world by an anonymous donor (Non-ID Release Sperm Donor). My parents Peter and Birgit are absolutely amazing - and vastly different. One believes in everything and the other believes in nothing. One loves social contexts and the other enjoys his own company. They are in many ways like night and day, and at the same time they have formed the framework for my safe and loving upbringing.”

Born under a lucky star

“I was around 5 years old when my brother and I first heard the story told by my mother. My brother was two years older than me and he had been curious about the subject for a while. Therefore, they decided to tell us together.

The day our mother told us, she brought us down to the beach (we grew up in a cottage by the water) and said that she wanted to tell us a story; a story about how we were born under a lucky star. She told it like it was and how when mom and dad wanted children, it was difficult for them and therefore they needed help. We both responded with a shrug and ate some of the snacks we had brought with us. Later on, some more questions popped up and the older we got there were various technicalities that we were in doubt about; how it had taken place, how he had been selected, etc.

My parents could not have explained it in a better way. It has always been a part of my story, and I have always talked openly about it, as there are many who are curious.” 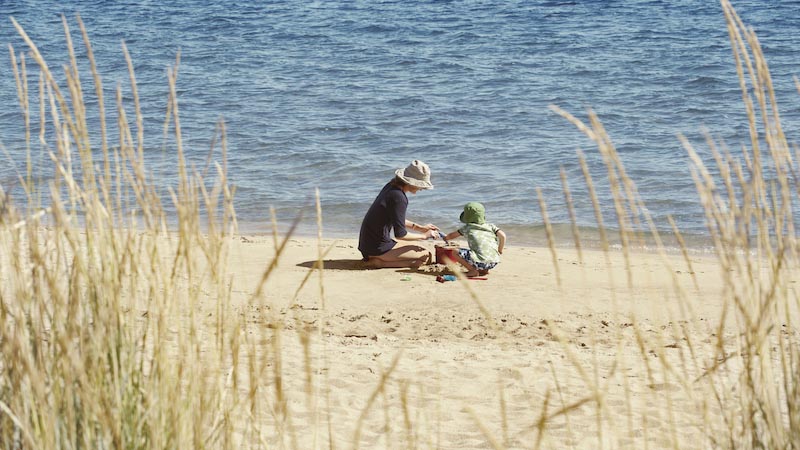 Openness has provided a close relationship

“The fact that I know I came into the world with the help of a donor, and moreover that my parents have told me about the whole process and have been open about it, has given me, if even possible, a closer relationship with them. They stand by what has happened and they have spoken openly about their journey together and what they have been through.”

An anonymous donor from the university

"We have always talked about how we came into the world and that we must have been born under a lucky star. To think that this was possible.

I came into the world with the help of an anonymous donor and therefore I know nothing about him. I know that my parents' doctor at the time went out and found a donor at the university and asked if he would like to earn DKK 250 and at the same time help a family to have a child. Obviously, he was interested in this. Back then, the donor was not tested, and the semen was not frozen, which was also a wish from my mother, as she did not want her baby to have been frozen… as I mentioned, she is the "believe in everything" type.

In my adult life, it has always been a standing joke that I cost DKK 250. And what a bargain that was!”

Nothing special about growing up as a donor child

"For me, there has been nothing special about growing up as a donor child. But since my brother and I each have our own donor, we have very different appearances (my brother is 185 cm and has no beard and I am 202 cm and have a full beard). Therefore, there has always been many questions and a great interest into our origins from others. I have always talked openly about it and told others how it is all connected.

Although it has not been special for me to grow up as a donor child, it was what brought me into the world back in 1988 where there was a man who had a desire to help a family with their dream of a child. That thought makes me really happy and I am grateful to be alive.” 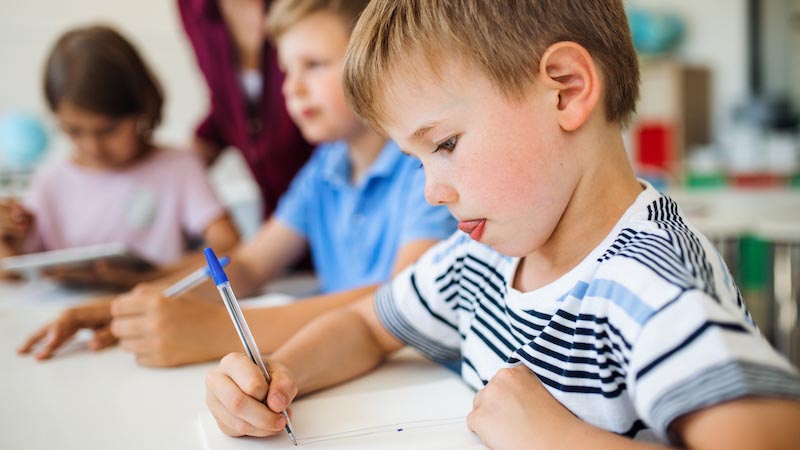 “I also use it in my teaching if we are talking about family, family types, upbringing, adoption, etc. It automatically opens up a big and important debate where the students who have the same or a similar story as me can talk about it, and we can learn from each other.”

"I have never wanted to meet my donor. In my later years, however, I have both signed up for the DNA register and I have been talking openly about it on TV. But when I found out through the DNA registry that I had some kind of match (a very small percentage, but enough that it could be something), it didn’t feel right. My donor had done his part and had chosen to remain anonymous so I could feel that in a way it felt like an assault to break into his life like that.

Throughout this journey, where family trees, etc. have sparked an extra interest in me, both my mother, father and brother have been perfectly okay with it and said that I should just do it. But now it is finished again, and I have unsubscribed from the DNA register.

I also did not really want to seek out my donor siblings. Maybe because I doubt that there is even a chance that he has donated again. But it could definitely have been fun to see them or know what they were doing today. However, I do not have the need to have a relationship with them, as the only thing we have in common is our genetics.

My clear belief is that the majority of what shapes us as human beings is the environment and the setting’s we grow up in. Genetics can determine your body's physique and appearance, but I do not think that it determines who you become.

With that said, I do have a curiosity about my donor; whether he looks like me or happens to have a similar job or plays basketball as I do.”

Considerations of using a donor

"I do not think I would mind using a donor to have a child. We have not had problems with pregnancy thus far, but it is great to have such an opportunity if the need and desire should arise. "

“My advice to parents is, to be honest with your children. Get them involved in the story of how they came into the world early on in their lives. It should not be something that you are afraid to tell them because it all happened out of pure love and the desire to meet your children.

My father was afraid of how we would react to the message, but nothing can change who your parents are. Parents are equal to love, and a donor has only been a helping hand to a family's happiness.”

If you found Fredriks story inspiring, we can recommend you to read our blogpost about donor-conceived child Anna, where she shares her story.