How are the donor children really doing? 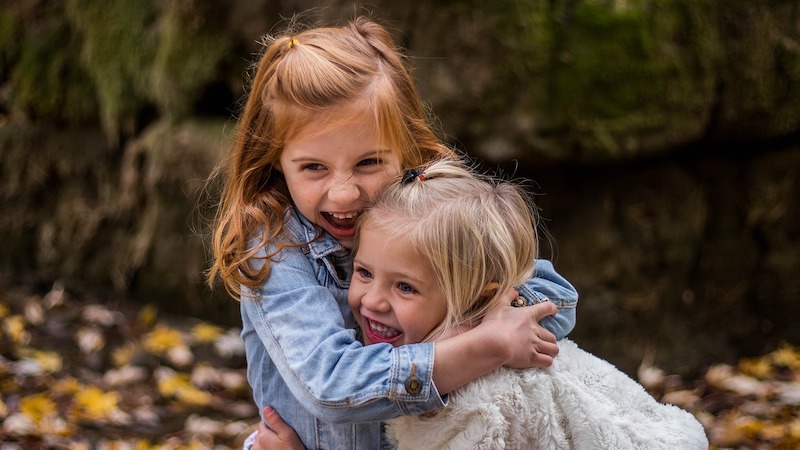 How do donor children differ from other children, and should you tell your child that he or she is donor-conceived? Susan Golombok is Professor of Family Research and Director of the Centre for Family Research at the University of Cambridge. In this video she shares findings from her extensive research on the psychological wellbeing of donor children. Donor children are no different than other children

"Donor conceived children don't really differ from other children. It was thought in the early days of donor insemination that these children might have psychological problems because perhaps their parents, in particular, their fathers, would feel more distant from them and this might cause difficulties for the children. But actually research, that has now been going on for three decades, has shown that the donor-conceived children are very well adjusted and that they are no different from children in other families."

Donor children who know about the conception have better relationships

"There is a big debate in the field about whether or not parents should tell their children that they are donor-conceived, and since the early days the growing opinion has been that parents should be open to their children about it. We found from our research that children who are not told are doing well, but taking everything together, it seems that if parents tell their children when they are young before they reach school age, this has the best outcome in terms of the parent's relationship with their children. We could see that all the way up to the adolescence. The children who were told when they were in their preschool years had better relationships with their parents at adolescence."

You may also be interested in reading this blog post were 22-year-old Emma talks about growing up as a donor child.