"We Are Family" – a new book about different family forms

Today, children grow up in many different types of family. Susan Golombok is Professor of Family Research and Director of the Centre for Family Research at the University of Cambridge. In her new book “We are Family”, she combines her many years of research with personal stories of parents and children in new family forms.

In this interview, Susan Golombok talks about the motivations behind the book as well as some of the most interesting findings from the research, especially the impact on children.

The book – in short

The book starts by mapping out the historical context. It reviews the emergence of new family forms across the decades from the 1970’s to present day. It describes the questions raised by different family forms and the findings of research that set out to answer them.

“Over the years my team and I have focused on the questions that have been raised by each new family form. We have studied the families in depth, visiting them at home, often several times. The book summarizes the findings of the research, but also includes the personal stories of people who have formed these different kinds of families, as well as their children, and what their views and experiences are,” Susan explains.

The chapters in the book embrace many different family forms such as:

The book also contains chapters dedicated to donors and surrogates, where you can learn more about their point of view.

In the concluding chapter, Susan explains the wider implications of the research, and what we can learn from these families about what matters most for children’s development and wellbeing. 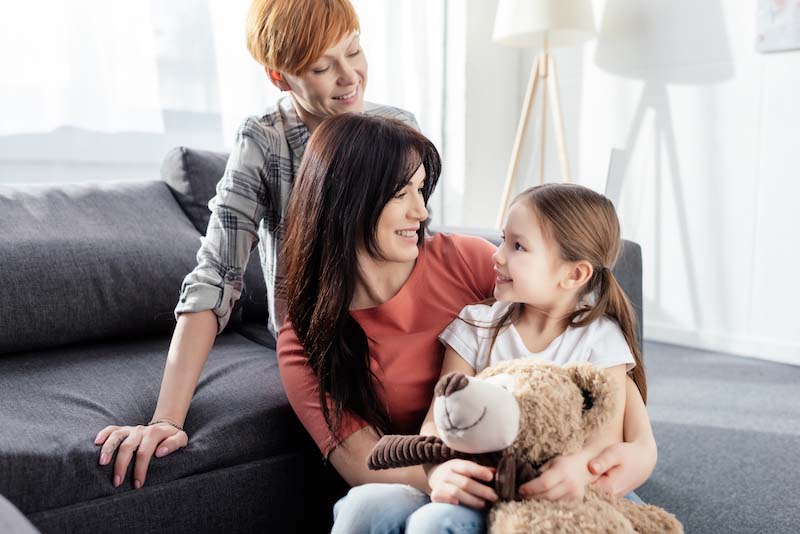 “What is interesting about these new family forms is that they differ in structure from the traditional family in distinct ways. So, because of that, it allows us to come to more general conclusions about whether the composition of a family matters as much as previously thought, or whether other aspects of family life, such as the quality of family relationships, matter more,” Golombok says.

The book is not only for alternative families but for anyone interested in families generally, or in different kinds of new family forms, and what that means for parents and children.

The motivation to write “We are family”

It is the first book by Susan Golombok that is not an academic book but written for the general public. This research contains important findings for everyone to know.

“I had been thinking about it for a while because there are still a lot of prejudices and false assumptions about these families. Many people think the children will be harmed in some way. Our research over the years has shown that this is not the case.”

For Susan Golombok it is also important to encourage well-informed debate.

“Our work has informed policy and legislation on new family forms, and, for me, that has been a really important aspect of what we do. I am not saying that policy should be based on research findings alone, but I think that research findings should contribute to the discussion because people often hold assumptions that are wrong. I think it is important to have solid data on what actually happens to children in these families, rather than people making policy and legal decisions based on no evidence at all.”

Susan Golombok got the final push to get started when the publisher at her research funder, The Wellcome Trust, encouraged her to write such a book. Now she prefers this new way of writing to academic writing.

“I really enjoyed writing about people’s experiences because it is not something, as an academic, that I usually do. I mainly deal with quantitative data and statistics, but to actually tell somebody’s story is enlightening in a different way”

She specifically highlighted the importance of longitudinal research:

“In our longitudinal studies we start seeing families when the baby is born and then we go back and visit them every few years until they are young adults. That way, we can understand how experiences in childhood influence later development, for example, the impact on children of being told about their origins in their preschool years compared to later in their lives. We tend to publish our findings at each phase of the study, so it is quite fragmented. That’s why speaking to families about their whole story for the book was very interesting to me. It was a different approach and I think it tells us something different as well.”

Susan says that there have always been concerns about new family forms, especially regarding the impact on children. The general public tend to assume that family structure matters a lot to children. Consequently, they worry that the more a family differs from the traditional nuclear family, with a mother and a father who are biologically related to their children, the more likely it is that the children will experience problems.

According to Susan Golombok, family structure matters less than we might think and the concerns about children’s well-being are unfounded.

“Children thrive in all different kinds of family. What really matters is the quality of relationships between children and their parents. But also, how much their family is accepted in the wider society in which they live.” 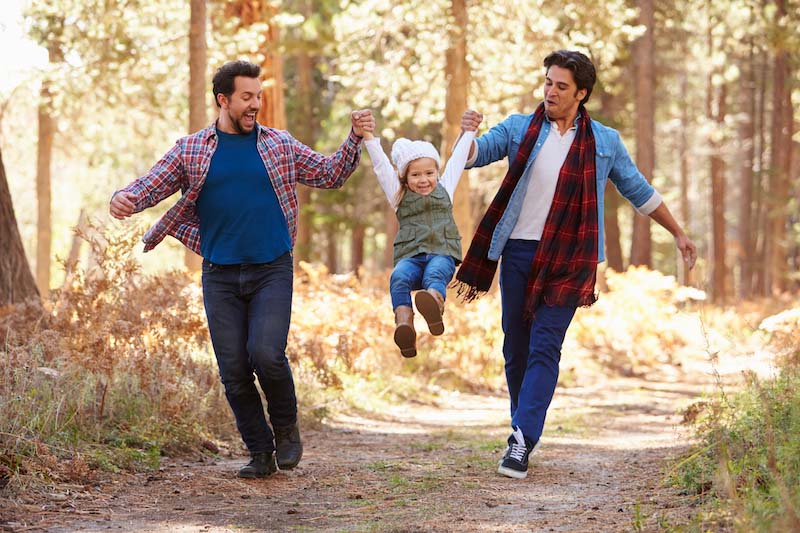 Susan explains that, if anything, these mothers and fathers have better relationships with their children, most likely because it has been such a struggle for them to become parents, either because of fertility problems or because they had to battle against prejudices based on their sexuality or gender identity.

Despite the good relationships in these families, some children and adults conceived by sperm or egg donation are interested in finding out about more about their origins.

“There are huge variations, but for those who are interested, it is important to be able to obtain information about their donor and donor siblings.”

The problems are not within families but in society

Unfortunately, children in new family forms may still experience stigmatization, particularly those who have LGBT parents. Some children face problems at school, either because their families are not fully accepted, or because they are exposed to negative comments from other children. Susan points out that it is society’s reaction to the family that upsets the children, and that the people who are critical of these families are the very people who are causing problems for the children.

Good communication with children and school is key

To Susan, the school environment is very important. In school, it is often left up to the children to explain about their family, and they sometimes get fed up with having to explain it over, and over, again. 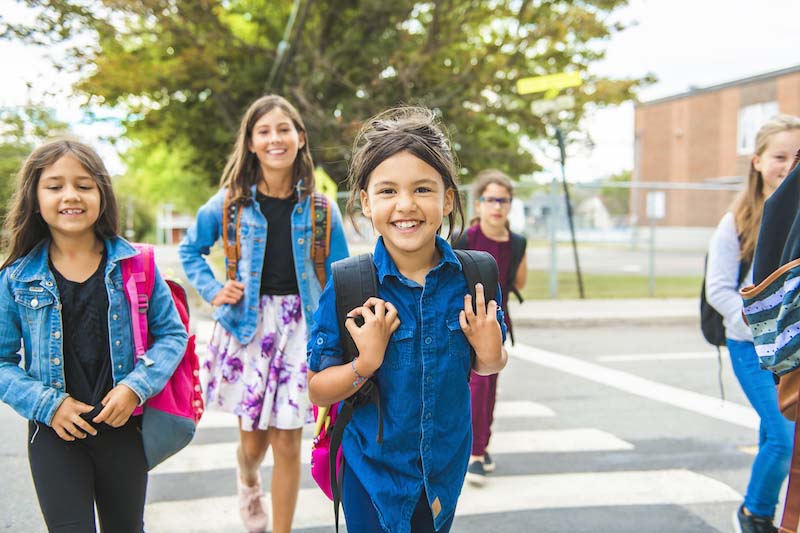 “Keep tabs on and be aware of any difficulties the child is experiencing at school. Speak to the school and hopefully the school will do something about it. Schools are a place where children can either feel very accepted or they can feel rejected because of their family. Schools don’t always know how to deal with these issues very well. They might just need some support with how to do it. Good communication with the school is a really important thing,” Susan says.

At home, good communication with children is also crucial. Susan explains that talking to children from an early age about how they were born is generally the best thing to do.

“Sometimes parents worry about this; that the children might not love them as much, or they might be upset when they find out how they were conceived. Our research has shown the opposite. The earlier parents start talking to their children, the better. We found that parents who were able to talk openly with their children about their origins when they were young had better relationships with them by the teenage years.”

Susan explains that it is important to communicate with children about how they came to be in a way that they understand. Then children feel more comfortable about asking questions. Her research showed that parents’ fears were unfounded. Those who were open with their children in their preschool years found that, rather than being distressed, their children were either not very interested in their origins, or they were curious to know more. Although many parents were deeply worried about broaching this topic, the children took it in their stride.

Buy "We are family" here