PrivateBlogWhat are the motivations of Cryos' sperm donors?
Sperm donors

What are the motivations of Cryos' sperm donors? 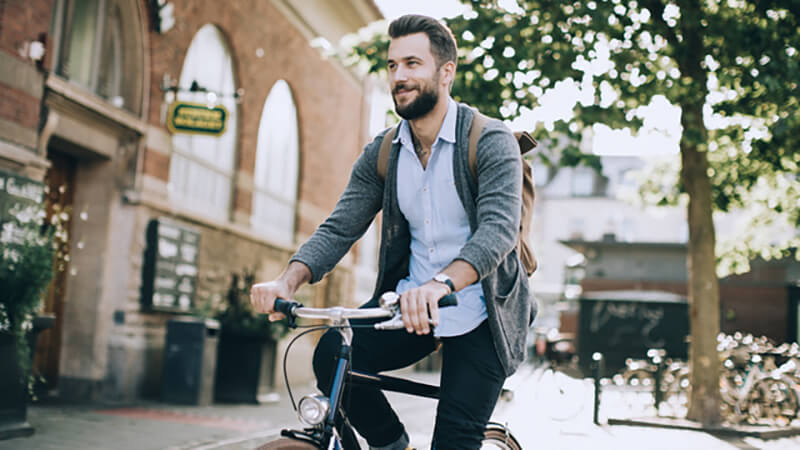 You have probably wondered – why do some men want to become sperm donors? What are their motivations and thoughts about the decision to help others by donating sperm? In the following, we share what we have learned from surveys, interviews and every day small talk with the donors.

A desire to help

From our conversations with the donors, we have found out that there are two main incentives for becoming a sperm donor. Most important is the desire to help others. Many of our sperm donors tell us that they are also blood donors and some are even bone marrow donors. They like to help where they can.

Some of the donors also know friends or relatives who have had difficulties becoming parents. Therefore, they recognize just how important it is for people to get the help that they need to be able to achieve their big dream of having a family. They may also have kids themselves and know that having children is one of the greatest things in life.

The compensation is an extra bonus

Another aspect is the compensation. The sperm donors get compensated for their time and effort for each donation. This is also a motivational factor for some of the donors. For example, the donors who are students at university consider the compensation a nice supplement to maintain a good student life.

However, it seems that the economic aspect does not do it for the donors alone. Being a sperm donor is a big decision, and helping others seems to be the most important reason to donate sperm. The compensation is mostly considered a bonus to the donors.

Can I live up to the requirements and what will my girlfriend say?

Becoming a sperm donor is not an easy process. In fact, the approval process is long and thorough, and it requires some dedication to become a sperm donor. Therefore, some of our sperm donors take the time to consider whether they are able to live up to these requirements. Some of the requirements are to live an extra healthy life in the period of donating, show up at medical examinations, and donate for a certain period of time.

Another consideration before becoming a sperm donor may be to talk to a potential partner about the choice. Many of the sperm donors have a girlfriend or are married and have kids. Being a sperm donor requires some serious considerations, and most of the donors involve their partner in the process to be sure to make a decision which is supported by the people close to them.

Talking to others about being a sperm donor

Generally, it seems that most of the donors do not talk too much with others besides their partner about being a sperm donor. One of the reasons may be that some consider their sperm donations something private, similar to a sexual relationship. Others may be worried about the prejudices that may exist. On the contrary, some of the sperm donors are very open about their choice and talk openly to friends and family about being a sperm donor. It is very different from person to person.

What would you like to ask the sperm donors?

We hope that you have gained some insights about our donors’ thoughts and considerations. But maybe you are even more curious now and have questions that you would like to ask a sperm donor? If so, you are welcome to comment below, and we will try to have the questions answered by some of our sperm donors in a future blog post.