Layman summary of the paper “Attitudes of sperm donors in Denmark and the United States towards offspring, anonymity, and extended genetic screening”

In 2021, Cryos carried out a study – the first of its kind – comparing the opinions of ID Release and Non-ID Release donors on several different topics.

Sperm donation has been around for several decades but is still raising ethical questions related to anonymity, financial compensation, and altruism. New developments in society in general and the evolution of regulation in some countries contribute to the constant change of the characteristics of the sperm donor population. A significant change is the growing application of expanded carrier screening on gamete donors. These changes may have an impact on past donors but also on the recruitment of new donors. Most countries are struggling to cover the demand for sperm and the overall shortage of donors. With that in mind, it is important to seek the opinion of the sperm donor population on the different aspects of the procedure. 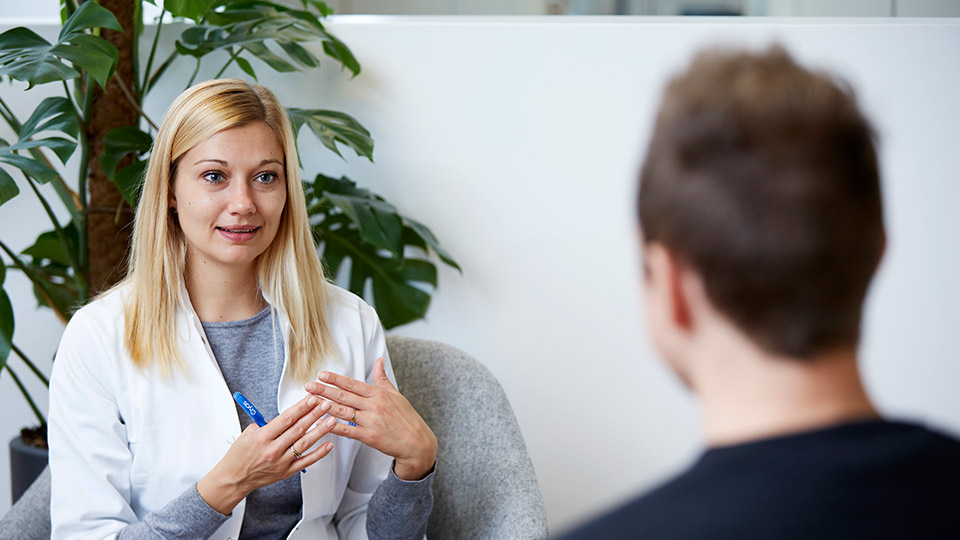 This recent study by Cryos investigated the attitudes of sperm donors towards offspring, anonymity, and extended genetic screening. The study was conducted by online questionnaire for sperm donors in Denmark and the United States in September 2020 and was set up to measure several demographic and psycho-social parameters and to compare Non-ID Release (anonymous) and ID Release (non-anonymous) donors. A total of 233 donors (37 in the US and 196 in Denmark) completed the questionnaire.

ID release and Non-ID release donors were compared systematically for all characteristics and items. The majority of the donors (~78%) had no children of their own at the time of donation. Their mean age was 28.6 years. About half of them had been donating for less than one year. The most frequent occupations of the donors were student, skilled worker, and academic worker.

An almost equal distribution was found between donors who had a partner and those who did not. ID Release Donors were significantly older than Non-ID Release Donors and more likely to have a partner. Also, they had more frequently informed their partner about their donor status. However, the two groups were not different in the degree to which their partner had influenced their decision to become a donor nor about the feelings their partner had towards the fact that they were sperm donors: ~86% had told their partners about their donation, and the influence of the partner on their decision was limited. The majority of the partners (~84%) felt positive about the donation (as reported by the donor).

In line with informing the partner, ID Release Donors reported that they would be significantly more likely to tell their own children about their donations: 45% intended to tell it to their children. Regarding talking to others about being a sperm donor, ~51% mentioned it to selected others and ~32% were completely open about it. On these two questions, there was no significant difference between ID Release and Non-ID Release Donors.

a Donors could indicate more than one reason to donate.

On the question of motivation for sperm donation, respondents could select one or more of the following options: ‘curiosity’, ‘to earn money’, ‘to get a health check’, ‘to have my sperm quality tested’ and ‘to help childless people’. No significant difference was found between donor type and the reasons to donate. Nor was there any difference between these groups on the intention to stop donating if donors would no longer receive a financial compensation for their sperm donation: ~21% would continue to donate, ~45% would stop and ~34% did not know what they would do.

Attitude towards the children and anonymity

Most donors (~65%) would like to be informed if their donation resulted in a pregnancy. Regarding information about the children, most donors wanted to know the number of children and their health, including hereditary diseases. The information provision from donor to offspring depends on the donor profile. ID Release Donors were much more likely to have an Extended Donor Profile (~79%), and they were significantly more likely to want information about potential donor-conceived children. Extended Profile Donors thereby demonstrated that they accepted that a lot of information about themselves would be shared with the recipients and the offspring.

The possibility to identify donors through large genetic databases generates a number of problems with the concept of anonymity. When compared with ID Release Donors, the wish of Non-ID Release Donors to remain anonymous is supported by their rejection of the possibility of any children to find out about their donor conception e.g., through a genetic database (73.9% vs. 28.8%).

Sperm donors are being tested for the most common and the most severe hereditary diseases. In general, donors have a positive attitude towards genetic testing. Only 6% preferred no genetic testing. A very large majority (~87%) also agreed with extended carrier screening. The positivity regarding genetic testing is expressed in the acceptance of more testing in the future. Still, about one in six (14%) did not know what they would do if genetic testing would be expanded in the future. Most donors (~82%) wanted to know all results and less than 10% would put restrictions on the information they would like to receive. However, further studies on the attitude of candidate donors and in particular their understanding of implications of genetic screening results are needed. 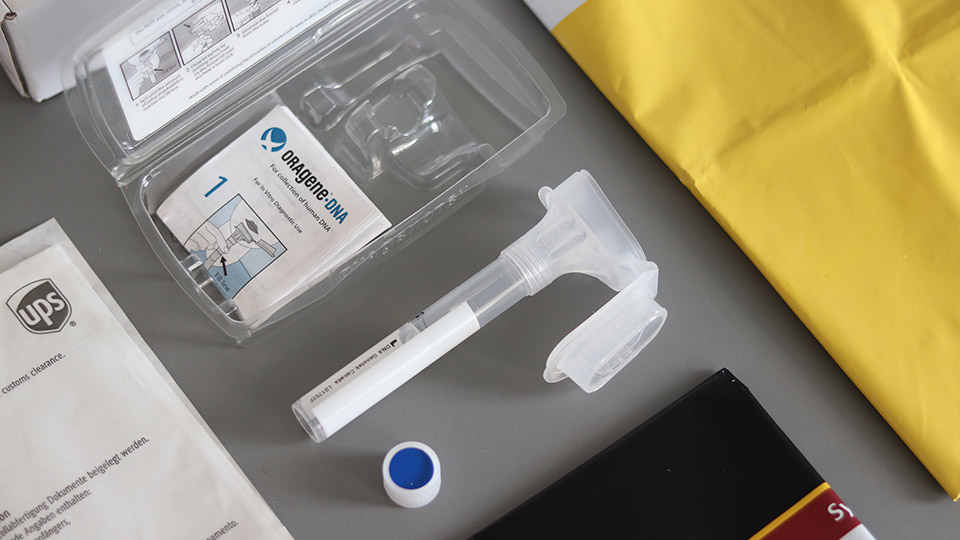 This study is unique as there is no other study that we identified in which donors who have been given the choice between anonymity and identifiability can be compared. The systematic comparison of donor types shows that there are two groups of donors with a very different attitude towards several aspects of the donation.