In 2021, Cryos implemented the use of expanded carrier screening to better detect recessive genes among donors and to increase size of the donor group.

From the 15th of April 2021, Cryos has implemented changes to the genetic panel. The panel now comprehends a smaller selected group of the most common and severe disease-causing genes. The renewed panel opens the opportunity for Genetic Matching of gamete donors to their recipients, preventing the need to reject donors who are known carriers, which has been the procedure until now. From June 2021 Cryos will be offering the service of Genetic Matching.

Genetic Matching is an enlarged genetic test like the one performed on sperm donor candidates. The test compares the genes of the prospective mother with her chosen sperm donor – or the prospective father with the chosen egg donor. By matching their genes, Cryos can determine if the recipient and the donor are carriers of the same recessive genes. This genetic match can be performed on many genes and lowers the risk of having a child with a severe genetic disease. 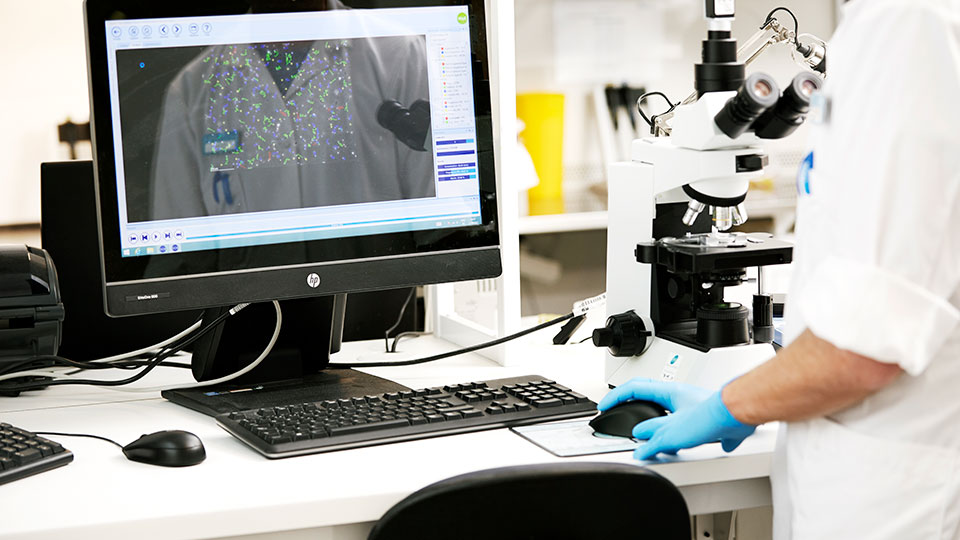 What does it mean to be a carrier?

In April 2021, a novel study conducted by Institute for Women’s Health, University College London, UK, in collaboration with Cryos International, was published by the renowned medical journal, Human Reproduction. The study wanted to investigate the rate of donors being rejected after performing a genetic carrier test.

We are all carriers of recessive genes, even though we are healthy. One recessive gene is not going to make you sick, and we rarely know that we carry these genes. So, in short, a “carrier” is a healthy person who carries a recessive gene that encodes for a genetic disease.

One sick gene from either the mother or father is not enough to become sick by a genetic recessive disease. Only if both parties have a gene that encodes for a genetic disease, the child is in risk of inheriting developing the disease. A lot of genes only cause disease if both parties pass on the specific gene to a child.

In a sperm and egg bank like Cryos, a genetic test is performed on all potential donors. A genetic panel is a medical test that identifies the presence of specific genes.

There are many types of genetic panels available that varies depending on the test provider. At Cryos, we provide a genetic panel of the most common and severe diseases in the population, regardless of ethnic and familial background.

The goal of the donor carrier study was to investigate the rate of donors being rejected after performing a genetic carrier test. Cryos International provided data regarding 883 candidate sperm and egg donors who have undergone genetic testing.

The study compared commercial genetic test panels worldwide which resulted in 42 associated panels with a total of 2673 unique disorders covered by combining all 42 panels. The test panel from Cryos included 46 diseases among male donors and 47 diseases among female donors. Data included the carrier status of the candidate donors.

Of the total of 883 candidate donors, 17.6% were carriers of the selected recessive diseases included in the Cryos genetic test panel and were rejected as donors consequently.

The study emphasizes why using smaller genetic panels would allow more donors to become available. Currently, all candidate donors are tested for a great number of disease-causing genes. However, the more diseases screened for, the more candidate donors will be found to be carriers and therefore rejected.

To sum it up, an increase in the number of genes in the genetic test panel will result in a higher proportion of known carriers. If the test panel consisted of 200 diseases, that would result in 56% of the candidate donors to be carriers, which in turn would exclude more than half of the potential donor candidates.

In conclusion, the introduction of Genetic Matching will ensure that a lower number of carriers will be rejected as donors while keeping the risk of passing on genetic recessive diseases to the children born with the help of a sperm donor on a very low level.