ClientBlogWhat Increases The Chances Of Having Twins?
Pregnancy

What Increases The Chances Of Having Twins?

For some, the thought of becoming parents to twins is a dream – and to others, it is too much of a good thing. If you belong to the first category and love the idea of raising a set of toddlers, read along for a list of factors that may influence your chances of having twins.

You may have heard that twins run in the family, but there is far more to it than that. Age, BMI, genetics, and fertility treatment can all affect the possibility of you becoming a twin parent. Here we take a closer look at these factors.

The chances of having twins

There are two types of twins: fraternal and identical. Fraternal twins are the result of two or more eggs being released during the same cycle, while becoming fertilized by different sperm cells. Because of this, fraternal twins have different DNA. Identical twins are the result of one egg being fertilized by one sperm cell and developing into two separate embryos. Because of this, identical twins share the exact same DNA.

According to a study from The Tech Interactive, four out of every 1,000 births in the UK resulted in parents having twins. However, the study showed that there are differences in the probability of having twins depending on whether they are fraternal or identical. Fraternal twins happen once every 250 natural births, whereas identical twins happen once every 333 natural births. 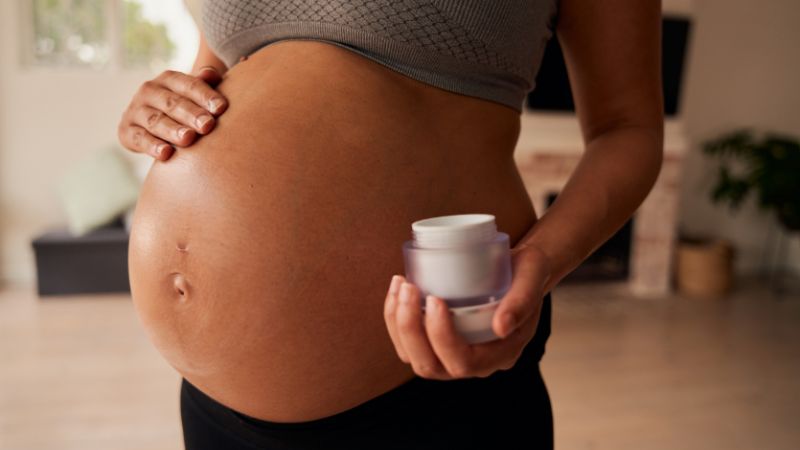 One of the most influential factors on whether you will conceive fraternal twins is age. The older you are, the higher the odds of having twins. This is due to an increased production of the FSH hormone in women that are 35 or older; a hormone that may lead to multiple eggs being released in the same ovulation cycle.

Twins are more likely to have twins

A twin pregnancy can also be dependent on your family history and genetics. Since the ability to release more than one egg in the same ovulation cycle is hereditary, if you or your mother are twins, your chances of having twins are higher.

Fertility treatment boosts your chances of having twins

Fertility treatments can definitely boost your chances of having twins. By taking medicine that stimulates the ovaries, you can persuade your body to release more than one egg any given month. By receiving IVF treatment with a doctor that inserts more than one embryo, you increase the likelihood of both pregnancy and twins happening. 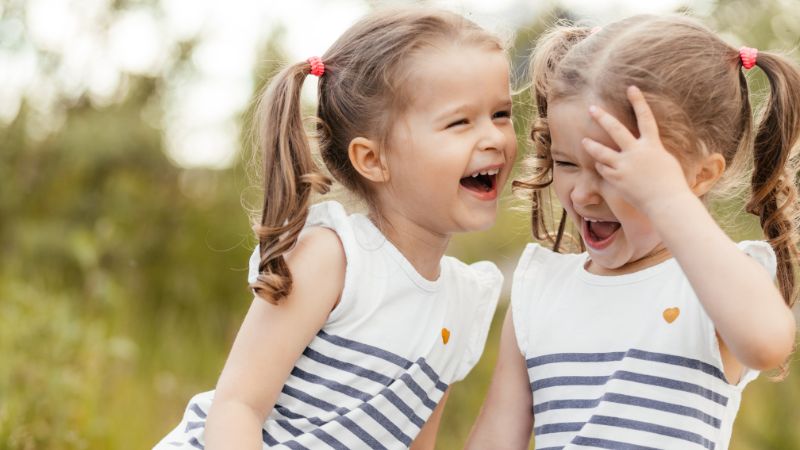 What about identical twins?

As we mentioned, there are two types of twins: fraternal and identical. These differ from each other because of the number of reproductive cells involved during conception, the amount of DNA the twins share, and the probability of the twin pregnancy happening.

If you want to become a parent to twins and need donor sperm to do so, then follow the link to our sperm donor search and see the different donors available.