What the Parents say

Here is some of the feedback we have received from the parents who we have helped.

“After using a donor from your service and my eggs, after 2 rounds of IVF my wife was able to give birth to our twins. I just wanted to say thank you to your company for these 2 perfect little girls. My wife and I are so grateful.”

“Thank you for this little blessing Cryos”

Cheyenne and Hudson
California, US 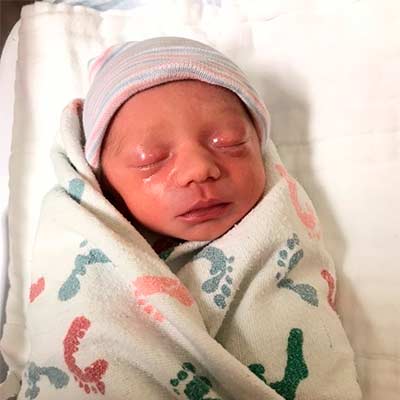 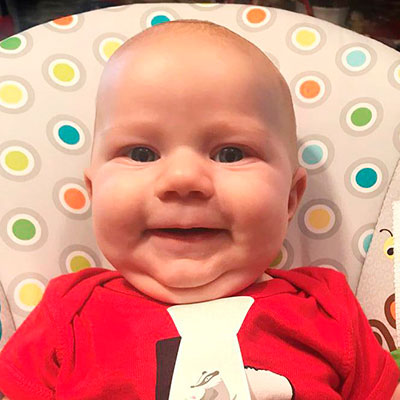 “I can’t thank Cryos enough for helping me with everything! If it wasn’t for you I wouldn’t have this sweet bundle of joy! Noah born on March 22, 2019 - 7lbs 6oz. He currently weighs 14lbs! He is a happy baby! Thank you from the bottom of my heart!”

“Becoming a parent and trying was not easy but we both never gave up. Doctors became a 2nd family to us and finally after the 5th try we had our baby boy. Don't rush the process! All I say to everybody is never give up! It is important to get along with your doctors, you will be seeing them a lot and trust them. After an IUI, relax, take the day off. I wish you all great luck on your journey and Cryos International USA was a pleasure to do business with so thank you. Any problems we had on Cryos' end were resolved immediately. We have straws reserved and will try again eventually. Thank you Cryos, your team made our dreams a reality. PICK CRYOS YOU WON'T BE DISAPPOINTED! They will a phone call away to help anytime.” 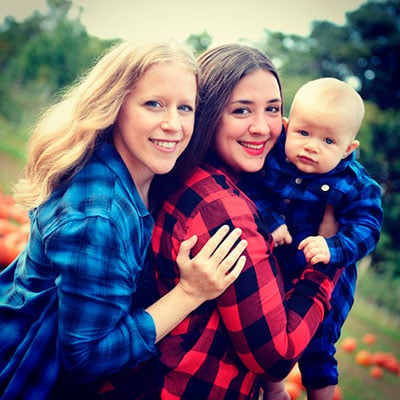 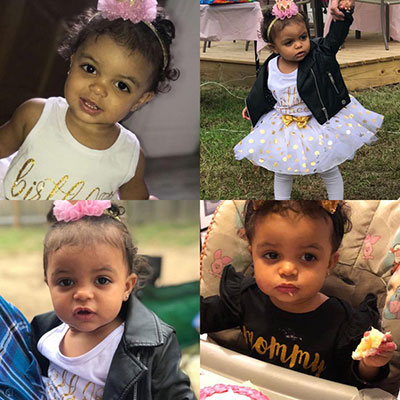 “We were in your shoes. It can happen. Keep faith. We had losses, a tubal pregnancy and some times it just didn’t take. To a point we were so negative (we tried for years, fertility issues and 🏳️‍🌈 ). STAY POSITIVE BABY DUST TO YOU ALL. Cryos is an AMAZING company. We just celebrated our daughter Belle’s 1st birthday. We searched high and low for the right donor and finally found it here at Cryos! Thank you Cryos.”

“I am so thankful for Cryos. I thought that I would never become a mom until I heard about Cryos. The whole process was easy and everyone at Cryos was helpful. The home insemination worked on the first try.” 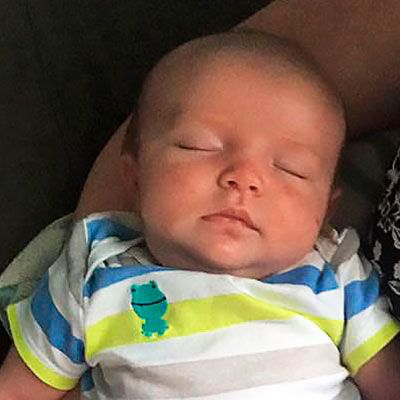 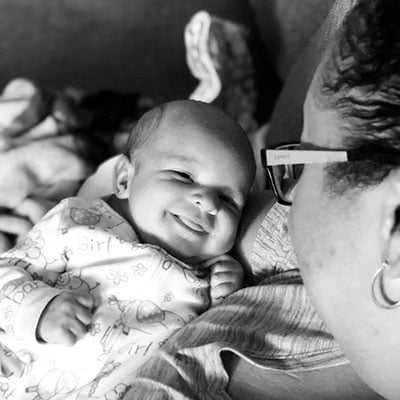 “About a year ago this time I was trying to get pregnant and finding out that it hadn’t worked yet another time, at this point I think the count was up to 7 unsuccessful attempts. I was feeling beyond devastated with the process and starting to blame myself even though there were no known issues. I was on fertility meds that were causing mood swings, hot flashes, and overall frustration. This made me want to send out positive vibes to anyone trying who has been unsuccessful. I know your devastation and I know what it feels like to blame yourself, and worry about the cost of everything. It wouldn’t have been until October and 11 attempts until it finally took. I now look down at my infant eating at 3:04am. Rather than feel tired, I feel so fortunate that it finally worked. I know this isn’t everyone’s experience but I wanted to at least give my story for anyone feeling especially sad at this time, and worrying about cost. She cost thousands and we didn’t have the money, but through very creative ways we made it work. Here is a picture of little miss Harper to lift your spirits.”