In every pregnancy – no matter how the baby is conceived – there is a small risk of the child inheriting a genetic disease. All egg donors at Cryos have been thoroughly screened to minimize this risk, but the father’s genes - and the genetic compatibility - of course play a part too. Cryos’ Genetic Matching services can help you find donor eggs that are genetically compatible with your sperm.

At Cryos, we want to give you peace of mind and the best possible chances for becoming a parent to a healthy child. By thoroughly testing and screening all donor candidates, we put a lot of resources into minimizing the risk related to the use of donor eggs. But the risk of a child inheriting a genetic disease is not isolated to the donor, and by also comparing the genes of your favourite donor and the man delivering the sperm, you will get even more assurance regarding the genes that are passed on to your child. That is why we offer Genetic Matching. 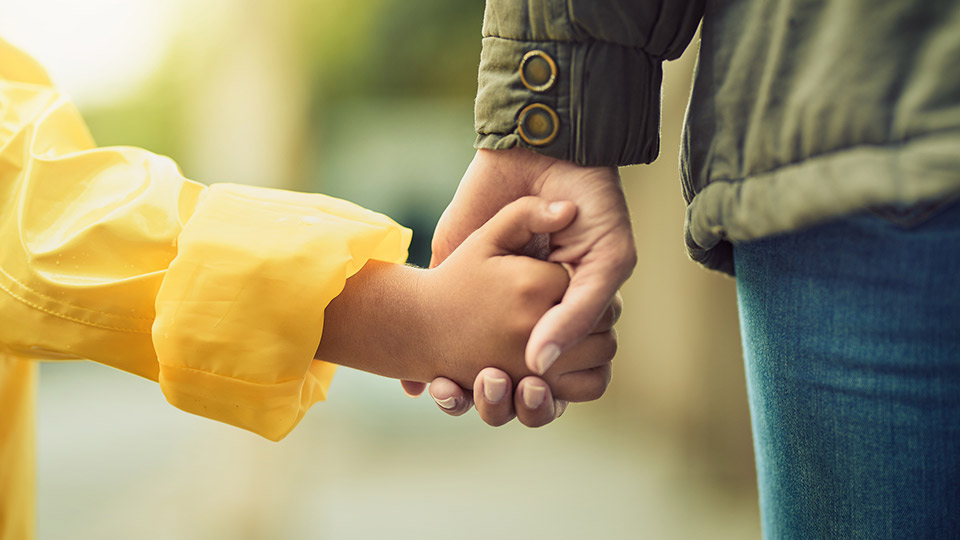 Genetic Matching is an optional add-on when choosing a donor at Cryos. By using our Genetic Matching services, you can find out whether the genes of your favourite egg donor and the man delivering sperm are a good match before you begin fertility treatment. If the test shows that it is not a good match and that you face an increased risk of passing on diseases to children if you proceed with the chosen donor, you can, free of charge, choose a new donor to be matched up against.

At Cryos, we perform an extensive screening of all donor candidates in which we assess their general condition as well as the medical and genetic history of both the donor and their family members in three generations. We also perform a genetic carrier test, looking for the most common genetic variants causing:

However, the donor screening does not take the genes of the genetic father into account. In other words, despite our thorough screening, there is still a small risk of a child inheriting a disease, and this risk will be higher if both the egg donor and the genetic father carry a variation in the same gene.

If you want to know the risk and be able to act on it before starting fertility treatment, Genetic Matching is a good opportunity for you. With this test, we will match the donor’s genes up against the genetic father’s and let you know whether they are genetically compatible.

At Cryos, we offer different Genetic Matching services depending on your situation and needs. If your initial choice of donor turns out to be a no-match, you can choose a new donor who we will match up against the genes of the genetic father. We will continue this process until you have a match with a donor.

To avoid that your favourite donor is sold out while you wait for the Genetic Matching result, we highly recommend that you place an order of at least 6 donor eggs at the same time as ordering Genetic Matching. Just make sure to choose the latest possible shipping date, so your order will not be shipped before you have the test result. You will get the result within 6 weeks, and if it is a no-match, you can terminate your order and get a refund.

The Single Gene Matching solution is for you who already know that the genetic father is a carrier of a recessive genetic disease and want to be sure that the donor you choose is not a carrier of a mutation in the same gene. In most cases, you will know about the mutation from a genetic screening performed by your doctor or fertility clinic.

To perform this type of matching, we need the genetic father to provide documentation of his own carrier status and let us know which gene(s) to look at. With Single Gene Matching, we offer to test up to 3 genes.

The Panel Matching solution is for you who would like to get a broad and general matching for genetic diseases with recessive inheritance. With Genetic Panel Matching, we will match more than 300 of the genetic father’s recessive genes up against the genes of the donor you have chosen.

To do this, all we need is a saliva sample from the genetic father which can be made at home. We will send a test kit by mail. 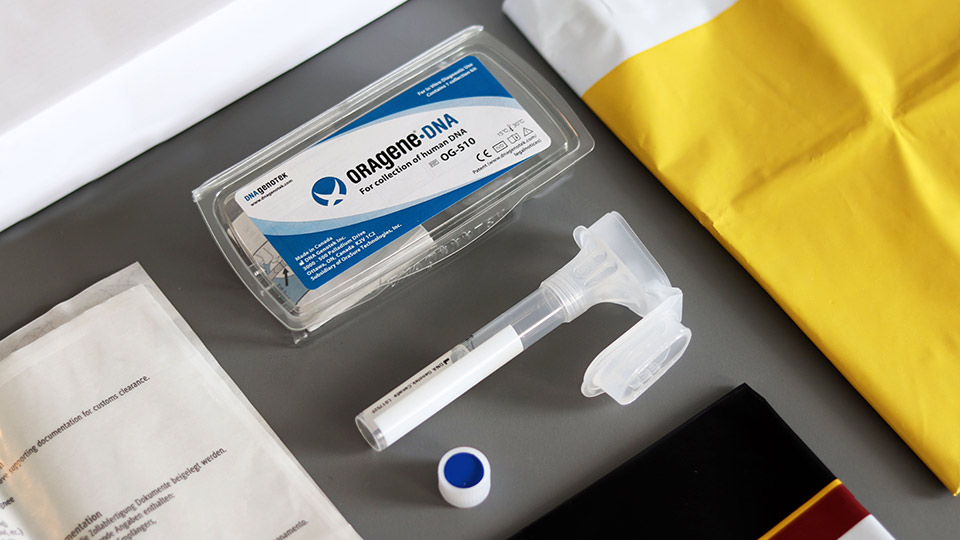 Genetic Matching is an optional add-on when ordering donor eggs. The price of this service depends on which type of Genetic Matching you choose. You can see our prices here. Besides the added costs, all that is required from is either a saliva sample from the genetic father or documentation of his known carrier status, depending on which service you choose.

Please note, that it takes about 6 weeks for the test result to come in. If your fertility treatment is already planned and you need the donor eggs sooner than that, we recommend ordering eggs without Genetic Matching.

1. Search for a donor available for Genetic Matching (you can add Genetic Matching as a filter)
2. Once you have chosen a donor, go to her donor profile online and add the number of eggs you want to order in your basket (we recommend ordering at least 6 eggs)
3. Then choose which of our Genetic Matching services you want (Single Gene or Panel Matching) and add to basket
4. Continue to checkout and fill out the required information about the genetic parent (if Single Gene Matching: Upload documentation of his known carrier status)
5. Make sure not to request delivery until the match result comes in (this can take up to 6 weeks)
6. Add payment details and finalize your order
7. Only for Panel Matching: Once we receive your payment, we will send a test kit and instructions by mail so the genetic father can make a saliva sample. When the sample is ready, please send it to our cooperating partners, using the accompanying packaging and shipping label, or to Cryos who will then forward it for you.

No matter which of our Genetic Matching services you choose, the result will either be ‘a match’ or ‘a no-match’.

If the donor is a no-match

If your chosen donor turns out to be a ‘no-match,’ you can, free of charge, choose a new donor to be matched up against.

If the donor is a match

If you receive a match, it means that the genetic father and the donor do not carry any of the same variants within the tested genes, and you can go ahead and plan your treatment with her donor eggs. If you reserved eggs while ordering Genetic Matching, you can log in to your Cryos account and request delivery to your clinic.

Even though we conduct a matching between the genetic father and your chosen donor and look for recessive diseases, we cannot eliminate the risk of the child developing a genetic disease. There will always be a small residual risk, as not all genes will be examined, and new or unknown mutations cannot always be identified using matching either.

Ready to find an egg donor with Genetic Matching?

In our free egg donor search, you can easily see which donors are available for Genetic Matching. Start by creating an account and use the filters to find your match. If you have questions regarding Genetic Matching, you might find the answer below. Otherwise, we are here to help you – just contact our Customer Care Team or book a call.